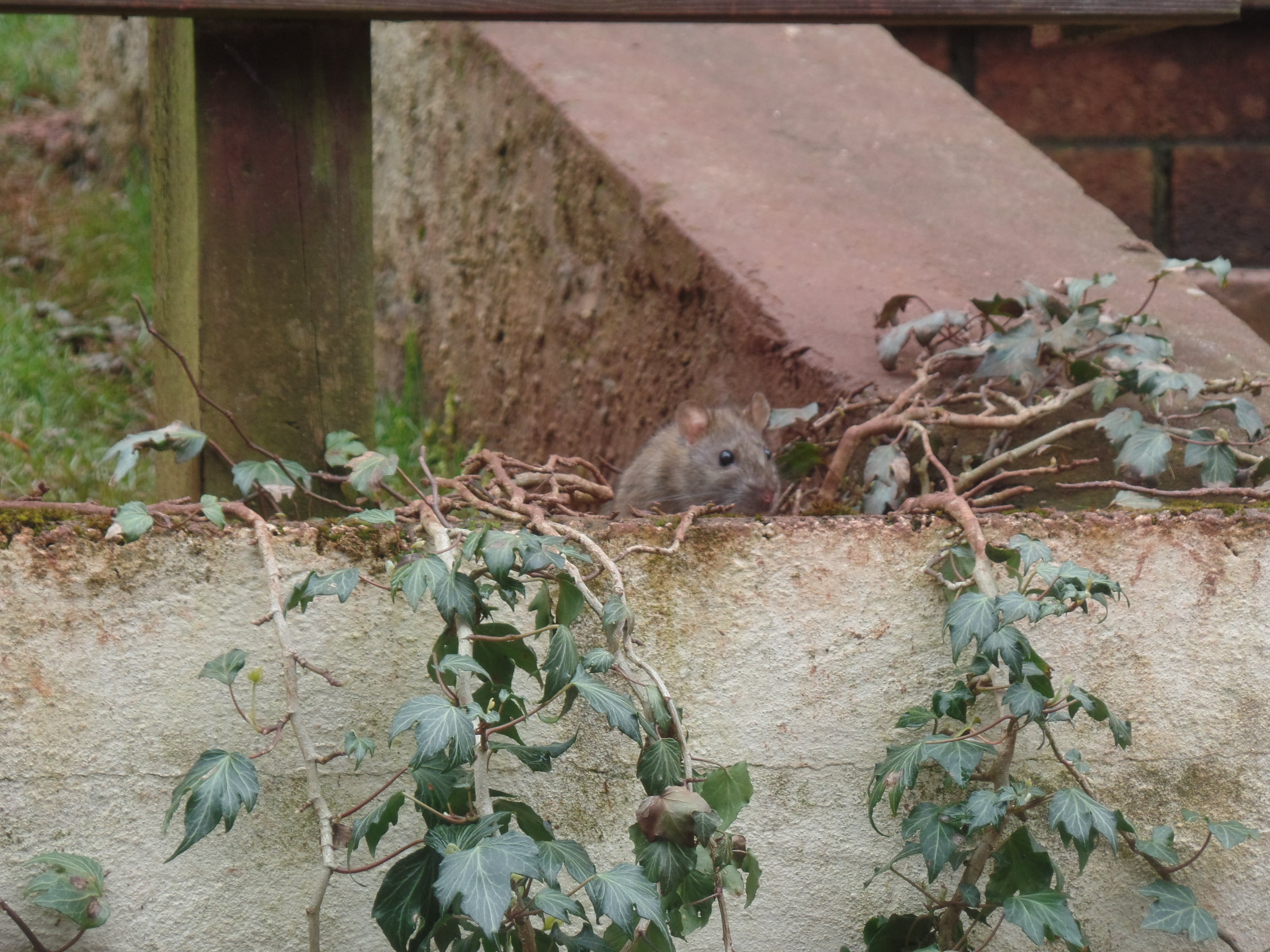 There’s an urban myth that you are never more than 6ft (2 metres) away from a rat, but where does this come from?

According to the BBC News Magazine, it may derive from the former Ministry of Agriculture. They circulated many public health announcements to promote hygiene in homes.

An expert has recently estimated that there are around 10.5 million rats in the UK.“The maths for working out the average distance to a rat is a bit rough and ready because rodents are not evenly spread.It makes sense to discount all the rats on farms, because the phrase is most often used about cities. That leaves us with about 3.1 million urban rats.

Urban areas in the UK cover around 16,000 square kilometres. If we distribute the rats evenly across the urban areas, which is clearly unlikely but necessary for the calculation, each rat has a rather spacious 5,000 square metres to roam around in.

Assuming you’re standing at a given spot in an urban area you would be at most 164ft (50m) away.Saying you’re always 164ft away from a rat doesn’t have quite as much of a fear factor as 6ft away, but it’s a much more realistic estimate.”

However, this statistic would not help the Marketing Departments of pest control companies!

Which properties are most at risk?

Is the house near countryside, a naturalised graveyard, a watercourse  or commercial warehousing?Then rodents  (especially rats) are likely to be around in the vicinity.

There is also a known link between the increased fashion for keeping  chickens in urban gardens and rat numbers in the locality. This is most likely due to the freely available food. Chicken numbers appear on the increase as do rat numbers. So when undertaking inspections, we often have a look in neighbouring gardens for chickens. Bird feeders are also a good way of providing fast food for rats, who can climb poles with ease.

We carried out a job in  Long Ashton where the rats were bold enough to sit and watch us carrying out the drain survey-  as can be seen on our blog picture.

How can you tell ?

Anecdotally , we would suggest that 50% of the properties we visit in Bristol show evidence of either historic or live infestation by rats or mice.Rodents  tend to prefer properties that are uninhabited where they can live undisturbed.  Hence a vacant property has a greater likelihood of being actively infested.

During the course of our inspections in the less entered parts of properties such as loft spaces, drains and sub floors, we often come across evidence of rodents. This can be faecal matter, dead rodents, chewed building materials or grease marks on regular runs where rodents have been travelling.

The drains often provide evidence of faecal matter.  This can give an idea as the extent and length of time the infestation has been live, but at least they are not in the main house. The soil pipes entering a house may offer a good route for rats to enter a loft void.

Again, it’s stated that if you can put a biro through a gap, then a rat can enter. This is a very small gap and one that is frequently found, especially in older housing.

So the presence of rodents is very common although worrying to our clients. The idea of vermin inside their house is extremely concerning for urban householders! However we have become accustomed to finding it in Bristol and we note it at the end of our reports.

What can you do about it?

Rat traps are available in hardware stores and garden centres, as well as on-line. They are much stronger than mouse traps and need setting with care. Chocolate spread and peanut butter are often recommended as bait. You can also buy a variety of poisons from branded suppliers. Mice are easier to trap – being inquisitive, they will try anything (once!).

Sonic deterrents are also available, although mixed results are reported.

If it’s a big infestation, most people assume that the local Council will arrange and pay for pest control. However, nowadays there is generally a charge for this service, even for an advisory visit. The advice may well consist of ‘Buy some poison from Wilko’ !!

Large numbers of private pest control companies operate in the sector. Some are regulated by the BPCA (British Pest Control Association) which gives an added layer of security for the customer.

But unless their sources of food and comfortable lodging are removed, the rodents are likely to return next autumn…