“IT’S GOT A CONSERVATORY!” 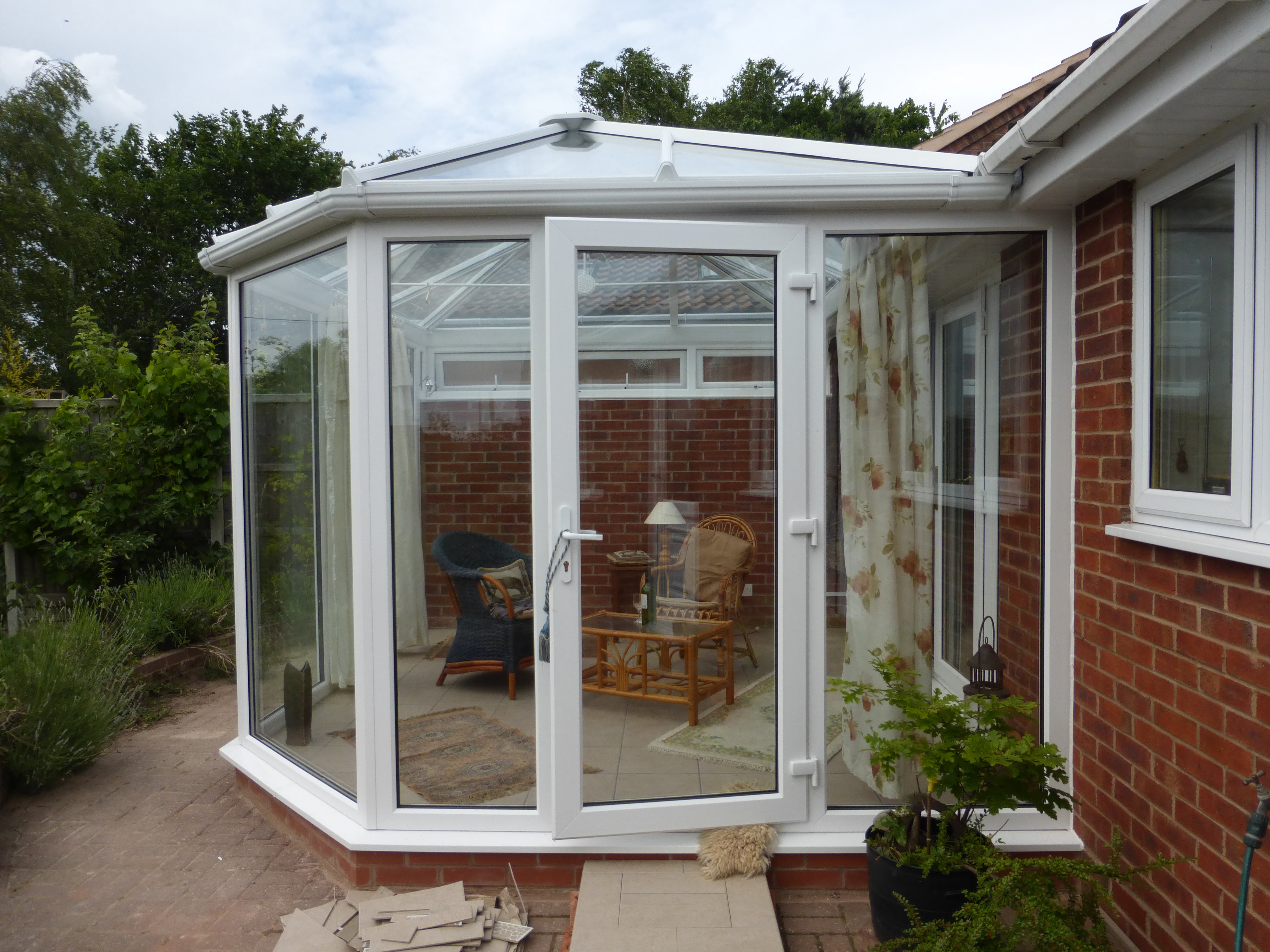 But that may be a mixed blessing…

It’s generally expected that a Conservatory will be a glass box attached to the back or side of a house.However, perceptions about conservatories have changed a lot over the years. For instance, a survey in 1991 by RICS (the Royal Institution of Chartered Surveyors) found that only 20% of people expected to use a conservatory all year round. By 2005, that had increased significantly to around 90%. Similarly,in 1991 only 30% of people considered it part of the ‘Living Area’. Again, this had increased significantly by 2005 where 60% thought Conservatories were part of the Living Space. This increasing use of the space makes a Conservatory more valuable and the effect of constructing one should impact positively on the value of the property.

Conservatories are normally exempt from Building Regulations and Planning assuming they are constructed within certain parameters.

Building Regulations state they should be at least 50% glazed. They must be thermally separated from the main by external quality doors. They must not be connected to the central heating system but may have their own separate heating system. So if you a see a central heating radiator in a Conservatory, it normally means the construction is non-compliant.Other parts of the Regulations also apply;for example,  if you are installing electric sockets, underfloor heating connections or lights, then they must conform to Part P.

Planning approvals are not normally required if the Conservatory is at ground level and the floor area does not exceed 30m². It must also be correctly positioned in relation to existing buildings and boundaries.

What are the problems?

How old is the Conservatory? Installers may guarantee the structure or elements for 3, 5, 10 years or longer – but installers often go out of business. So unless the guarantee is backed by a separate insurance policy by the installer, it may be worthless.  And if the Conservatory is in a poor state of repair, you will have the additional cost of removing it. Older ones may be constructed with aluminium frames although most modern ones are metal-reinforced UPVC, which has a projected lifespan of around 25 years.

Very common defects with conservatories are the vertical cracks opening up between the Conservatory and the main building.These are most likely as a result of some movement between the more secure and settled main building and the more recent addition. This is normally combined with thermal movement. Normally these cracks are ‘slight’ and not considered particularly worrying; good use of flexible sealant can fill the gaps.

What is the roofing material? Is it expensive glass, possibly optically tinted? Often cheaper twin wall polycarbonate is used as the roofing material.  This is made of lightweight plastic sheets with extruded boxes inside the construction.  These roofs tend to have problems with condensation forming inside the internal chambers; visible water droplets appear. This is mainly an aesthetic  issue and not structurally concerning. However, when the roof sheets age, they become brittle and as a result can be easily punctured by hailstones –  we have seen them damaged by seagulls!

The metal bars between the polycarbonate sheets (often called glazing bars) have been known to deflect over time. This means rainwater and snow do not run away correctly and the water can pool;  the rubber seals between the bar and the sheet fail, allowing water to enter the Conservatory. During the heavy snow falls in 2012, we visited many properties where the weight of the snow had simply snapped the bars and caused the roofs to collapse.

As mentioned previously, Conservatories are generally constructed at the back or side of a property which may impede access to the gutters and soffits above. This makes decorating and regular maintenance very much harder. Either protection over the Conservatory is required or very costly scaffolds are necessary. Hence in most cases it is more cost-effective to remove the roof panels of the Conservatory to allow a standard access tower to be erected.

SUMMARISING THE CONDITION OF THE PROPERTY“Loft Rooms”
Scroll to top