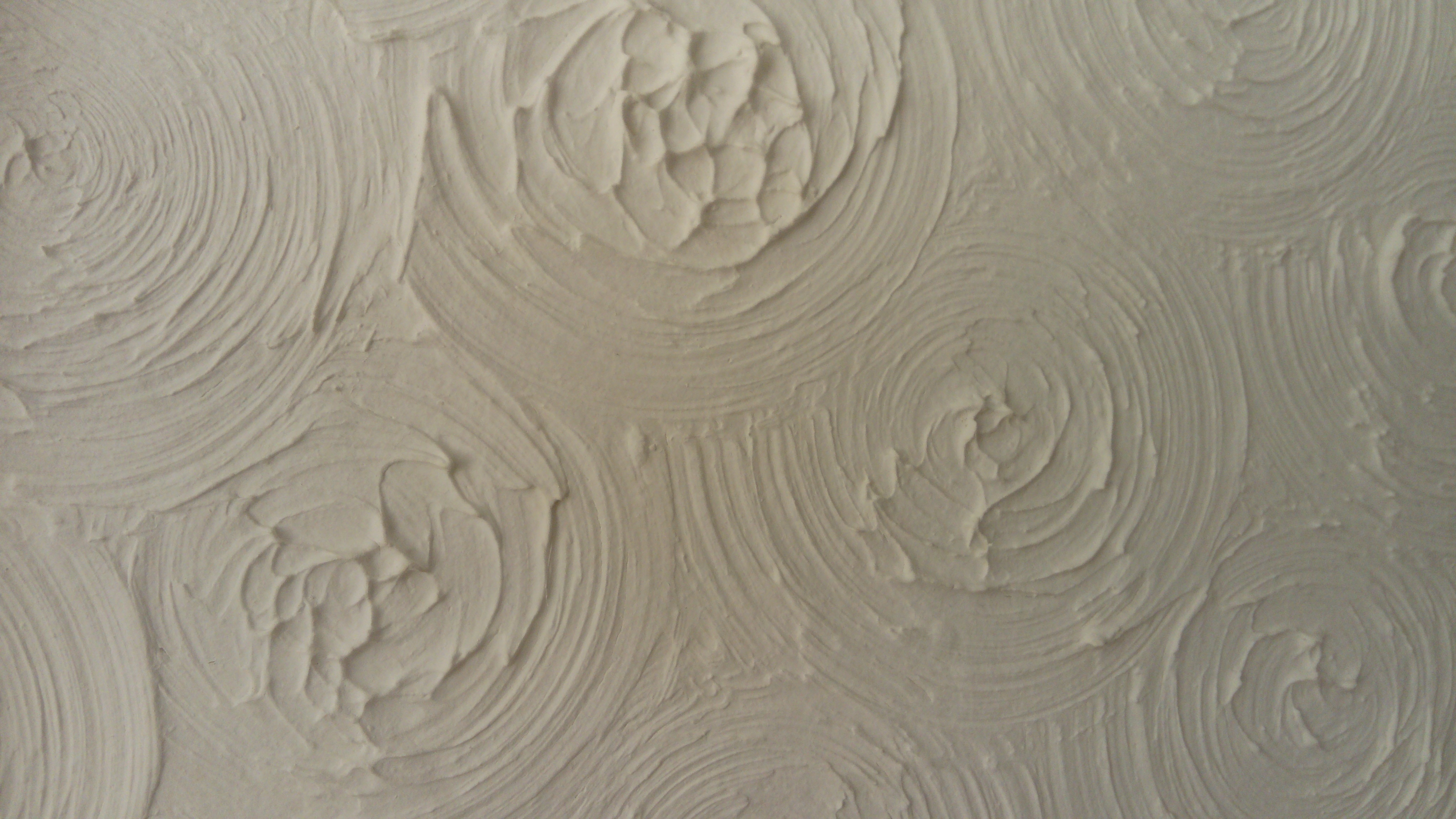 When we are carrying out surveys, one of the most common things we note as a ‘potentially asbestos containing material’  is Artex™. The brand name Artex comes from combining the words artistic and textured. This  textured coating  was applied to many a ceiling or wall in both residential and commercial properties the length and breadth of the country. It became particularly popular from the 1970’s onwards. Artex is still readily available from most DIY shops.

What is Artex used for

Artex is used to hide older cracked lath & plaster ceilings. It reduced the need to skim a ceiling in quickly constructed 1980’s houses. It was very much in fashion and produced perfectly acceptable ceilings mainly with the familiar stippled and swirled patterns that didn’t require plastering skills. So the owner could ‘keep up with Joneses’!  It was also applied to walls in the same fashion. However, it is very difficult to match the pattern when trying to repair it.

There is a lot of differing information as to when asbestos stopped being used in Artex as a strengthening fibre. Some say it was banned in 1985, some say it was 1999. This may be due to the dates on which different types of asbestos were made illegal to be used in the UK. This reflected the differing natures of blue and brown asbestos as opposed to white. We have sampled ceilings post 1985 and white asbestos was shown by laboratory analysis.

In the last few months, Bank Valuers have been noting the presence of Artex during the basic level valuation survey. Although they have stopped short from requesting that it be tested, they have recorded it. Some experienced Estate Agents are also bringing it to the vendor’s attention when visiting the property to value it for sale purposes.

For many years insurance companies have taken the presence of Artex very seriously and insisted that all Artex pre 2000 be tested for asbestos content when an insured peril has occurred.  For example, when Artex ceilings or walls have been damaged by a leak from a pipe or sanitary ware or rain water ingress.

What to do about it?

If Artex is present in your home already it does not necessarily pose an immediate and dangerous hazard. Is it in good condition and well sealed (i.e. painted) ? Then even if it is asbestos containing, the fibres are bound up in the matrix of the material and painted surface.

It is most likely to be disturbed during refurbishment works, for example  general improvements such as lighting or fixing to ceilings.  Leaks or other insurance related accidents, moving walls or adding Extensions can also damage it.  If it is in sound condition, then the easiest course of action is to leave it in place. It is also possible to seal the Artex with PVA glue and skim over the top, depending on the thickness of the pattern. This can be termed ‘encapsulation’ and you should document any such work in detail so future occupiers understand not to disturb the coating.

The A WordGarage Roof
Scroll to top